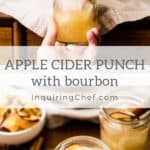 This festive apple cider punch comes together with delicious apple cider, ginger beer, and bourbon and can be made in batches to serve to a crowd. 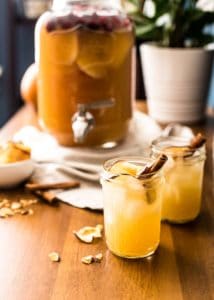 Have you recovered from the Halloween sugar rush? I’m usually a bit of a Halloween scrooge and have never loved getting dressed up, but the joy of two four-year-olds on Halloween is infectious. Molly and Clara stayed up late, ate too much sugar, and loved every second of it.

In true food-blogger fashion this time of year, when one holiday ends, I switch to full on excitement for the next one. And, loving recipes and food and gathering around meals as much as I do, Thanksgiving is my favorite. 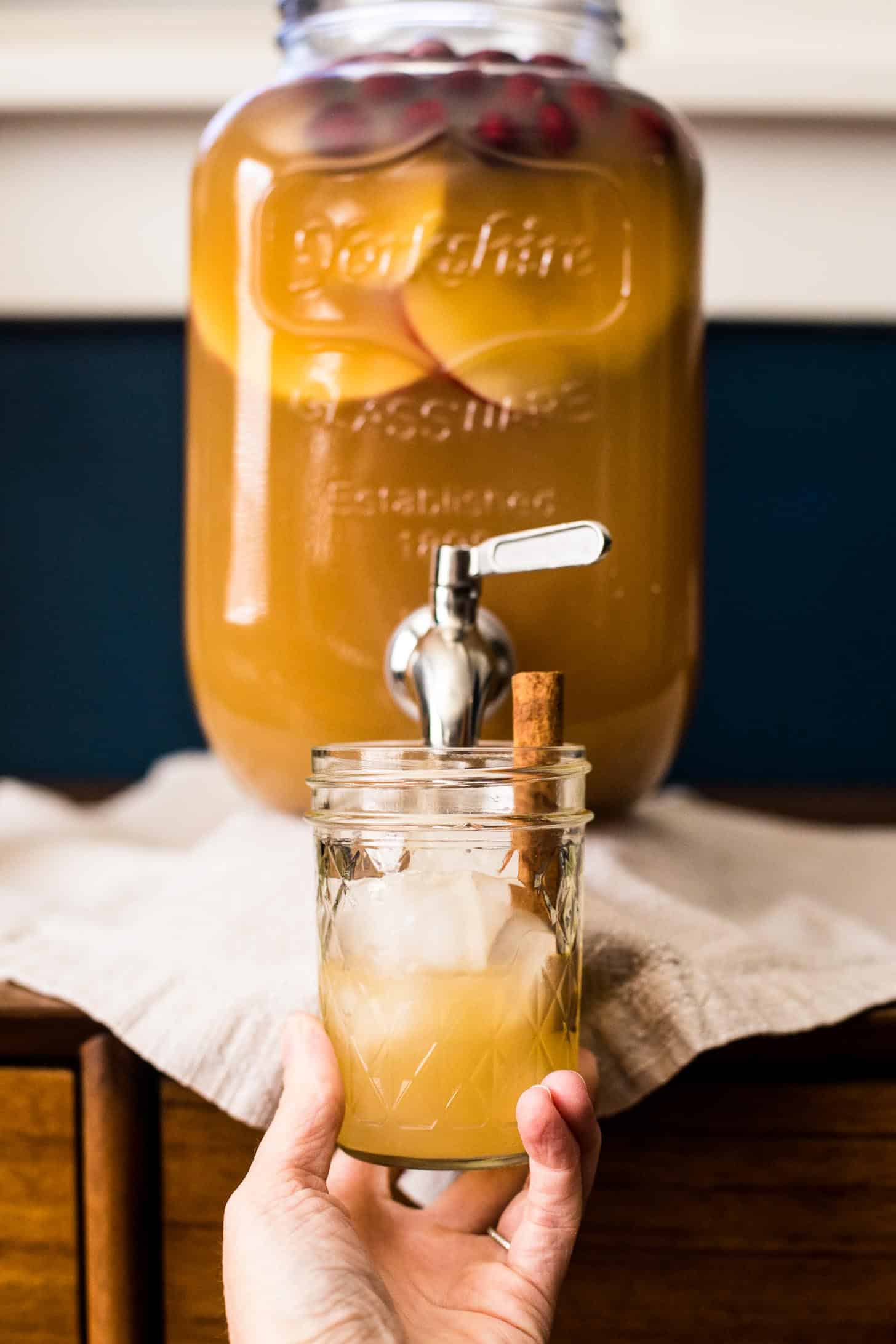 When I was dreaming up this festive Apple Cider Punch, I saw it sitting out with other drinks near a Thanksgiving spread, but it would fit well with nearly any gathering this time of year. We served ours with for an open house on Halloween last night, and it fit right in with the chili bar and toppings.

Colorful cranberries and apple slices give this Apple Cider Punch a festive look, but the flavor is pretty simple – just cider, ginger beer, and bourbon. Garnish the glasses with sticks of cinnamon and crisp cinnamon sugar apple chips. 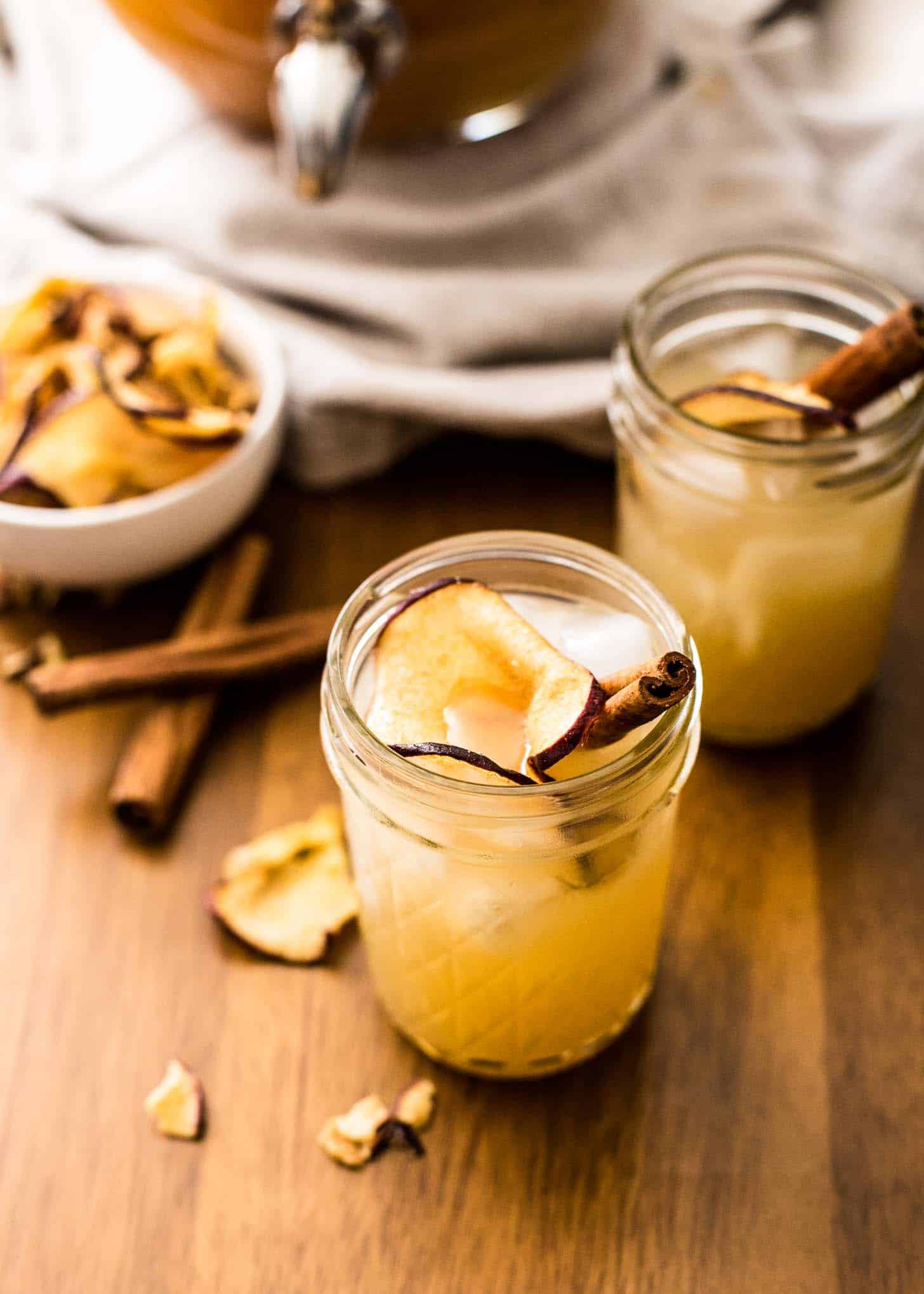 If you haven’t had ginger beer, it’s worth seeking out for this recipe. This non-alcoholic soda is what most store-bought ginger ales aspire to be. It has a clean, sweet, fizzy flavor with a lightly spicy kick from ginger. The combination of spices from the ginger beer and the apple cider make this chilled punch still feel warming. (The bourbon helps with that too!) 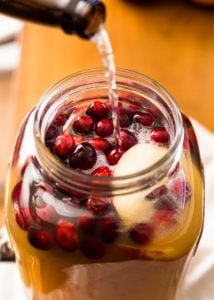 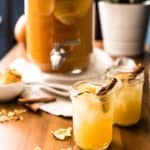 This festive cocktail with apple cider, ginger beer, and bourbon can be made in batches to serve to a crowd.
Prep Time10 mins
Total Time10 mins
Servings: 8
Calories: 224kcal
Author: Jess Smith via Inquiring Chef

I like the flavor of a non-alcoholic ginger beer in this recipe. It adds bubbles and a lightly spicy ginger flavor. Ginger ale is more mild but is a fine substitute.
If you’d like to have a non-alcoholic version available, simply combine the apple cider and ginger beer in a pitcher. After pouring the punch, add a shot of bourbon directly to glasses for those who want it.

Happy Halloween from our witch (Clara), Wonder Woman (Molly), and butterfly (June)! (Plus Frank lending a hand from the sidelines!) 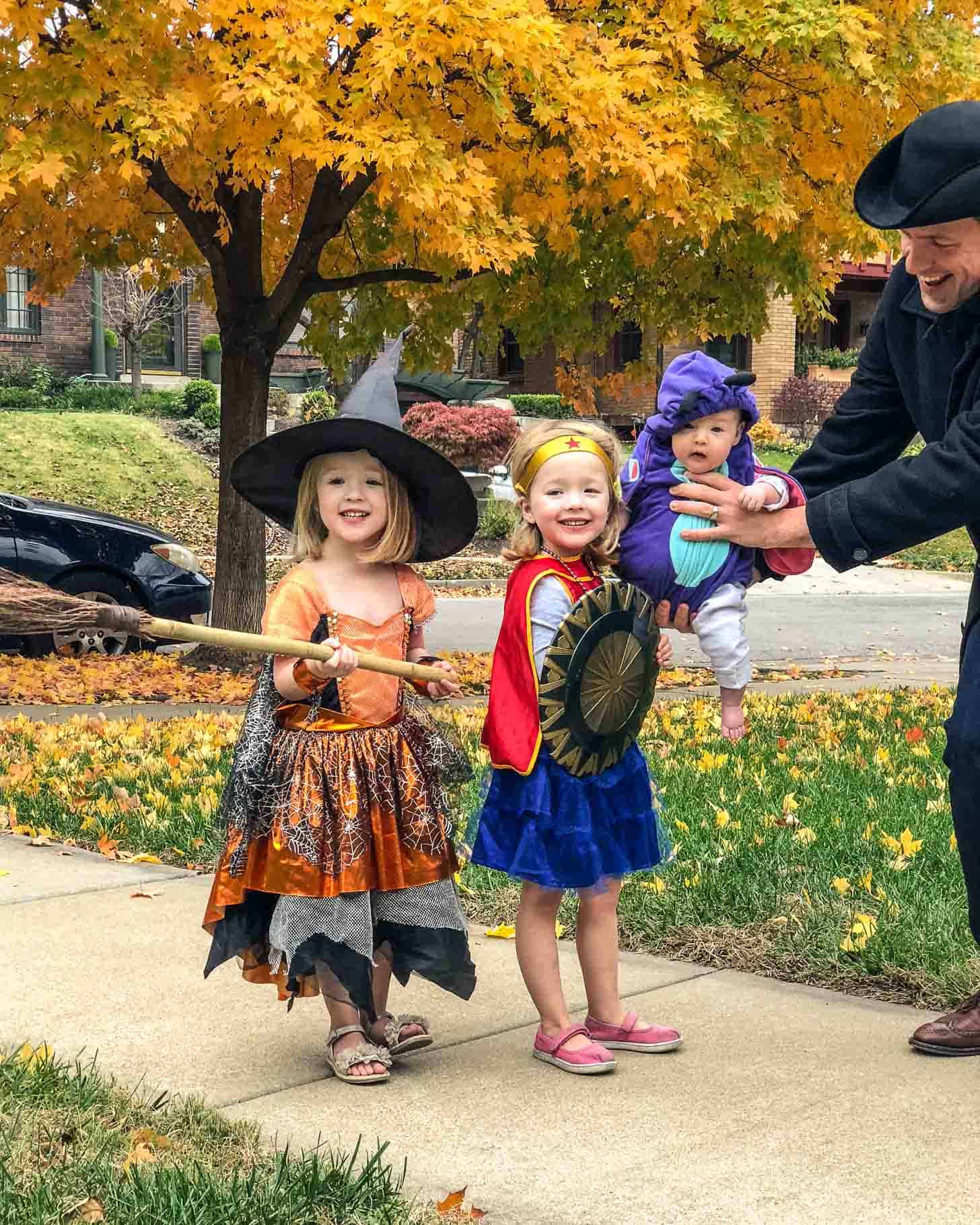 This post is not sponsored, but it may contain affiliate links. There is no extra cost to you, but we may earn a small commission which helps keep the site running. Thank you for your support! 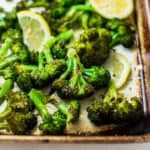 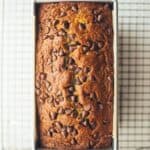 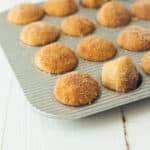 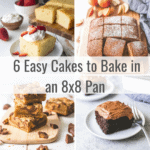