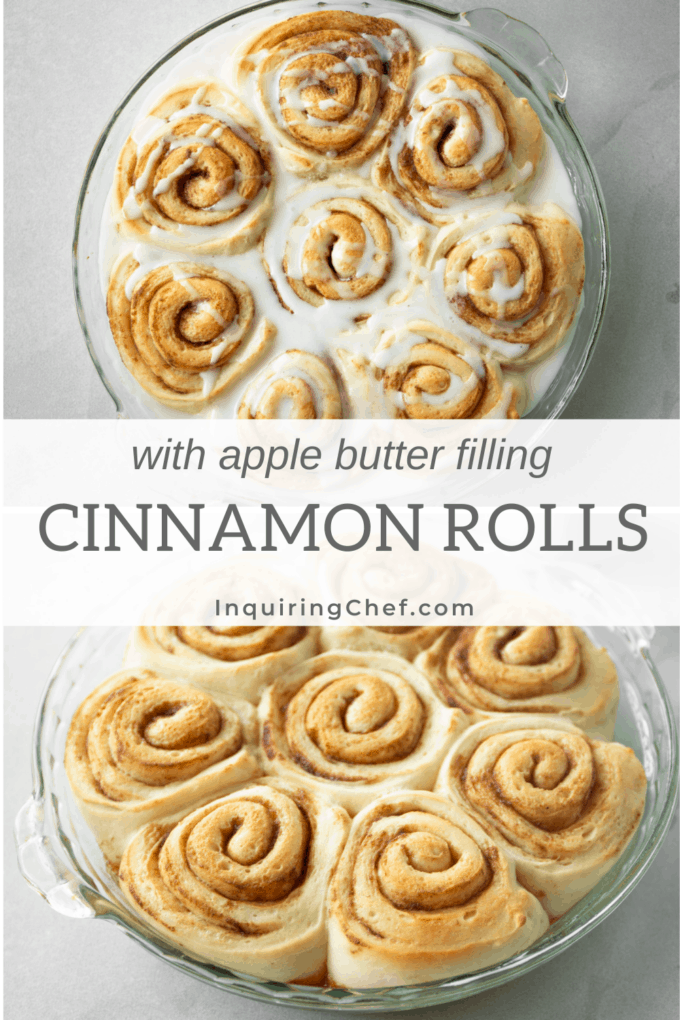 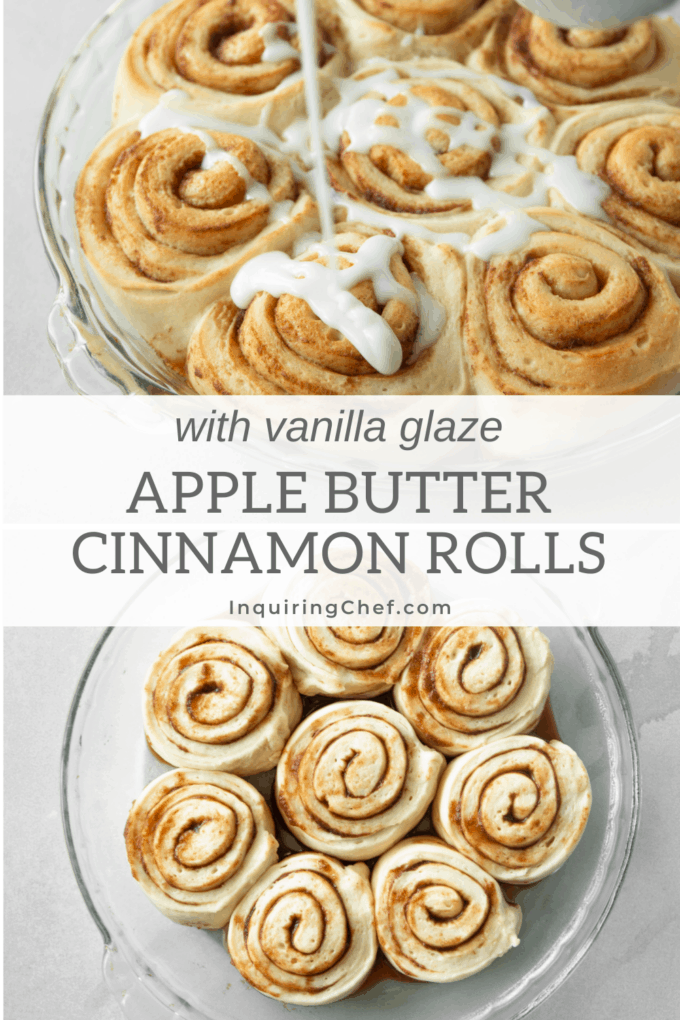 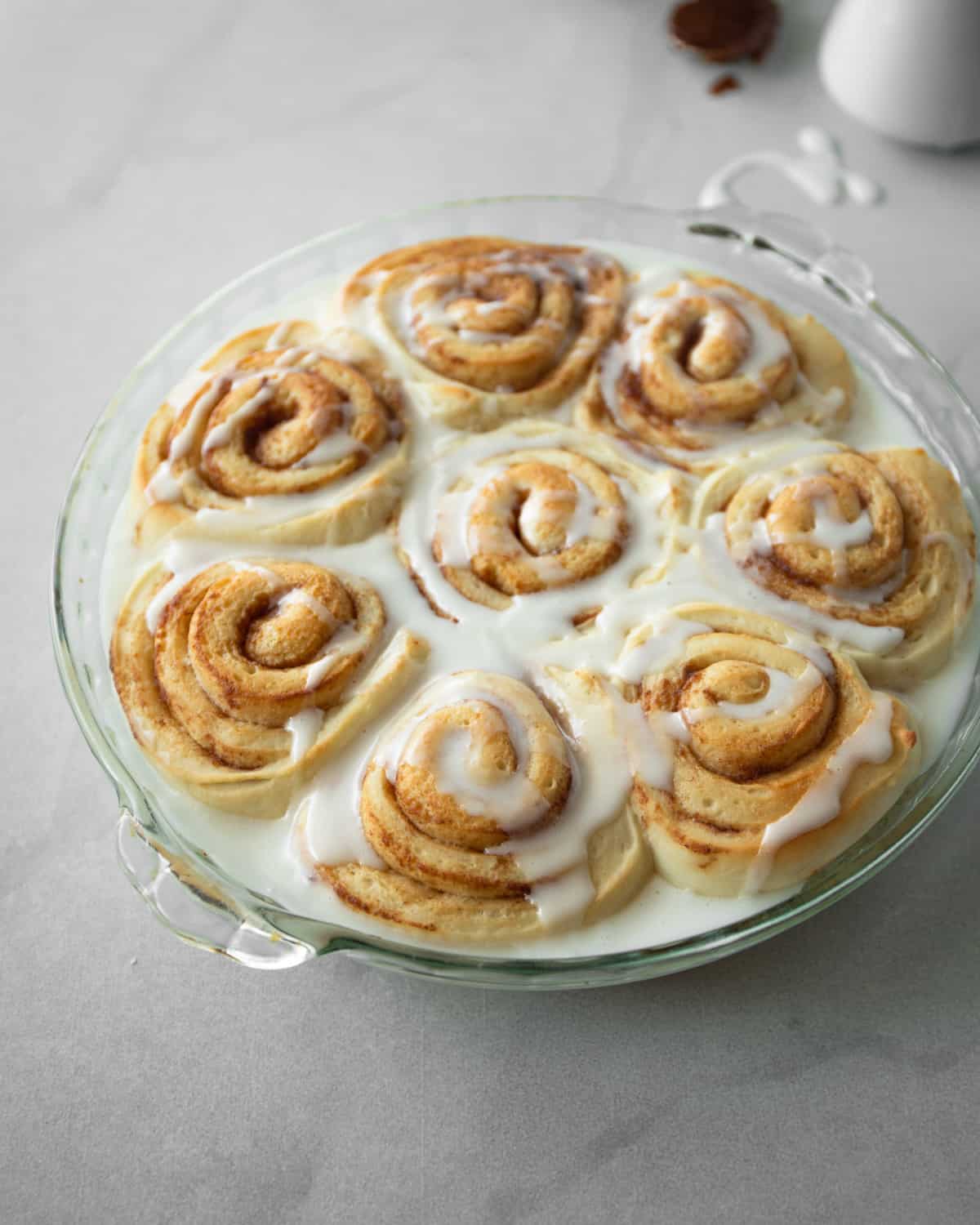 Bring fall into your kitchen with Apple Butter Cinnamon Rolls. Soft and fluffy, these cinnamon rolls are totally classic but use sweet, tart apple butter for a filling alongside brown sugar and cinnamon.

If you ask me, every season is homemade cinnamon roll season, but when the weather turns cooler, I really start wanting the cozy aroma of breakfast baking. And these cinnamon rolls have a little extra dose of fall flavor thanks to apple butter in the filling.

What You’ll Love About These Cinnamon Rolls

These cinnamon rolls are based on my all-time favorite 1-Hour Cinnamon Rolls. I’ve never found a recipe to beat this one that is incredibly easy, rises in under an hour, and always produces light, fluffy rolls with just the right amount of filling. 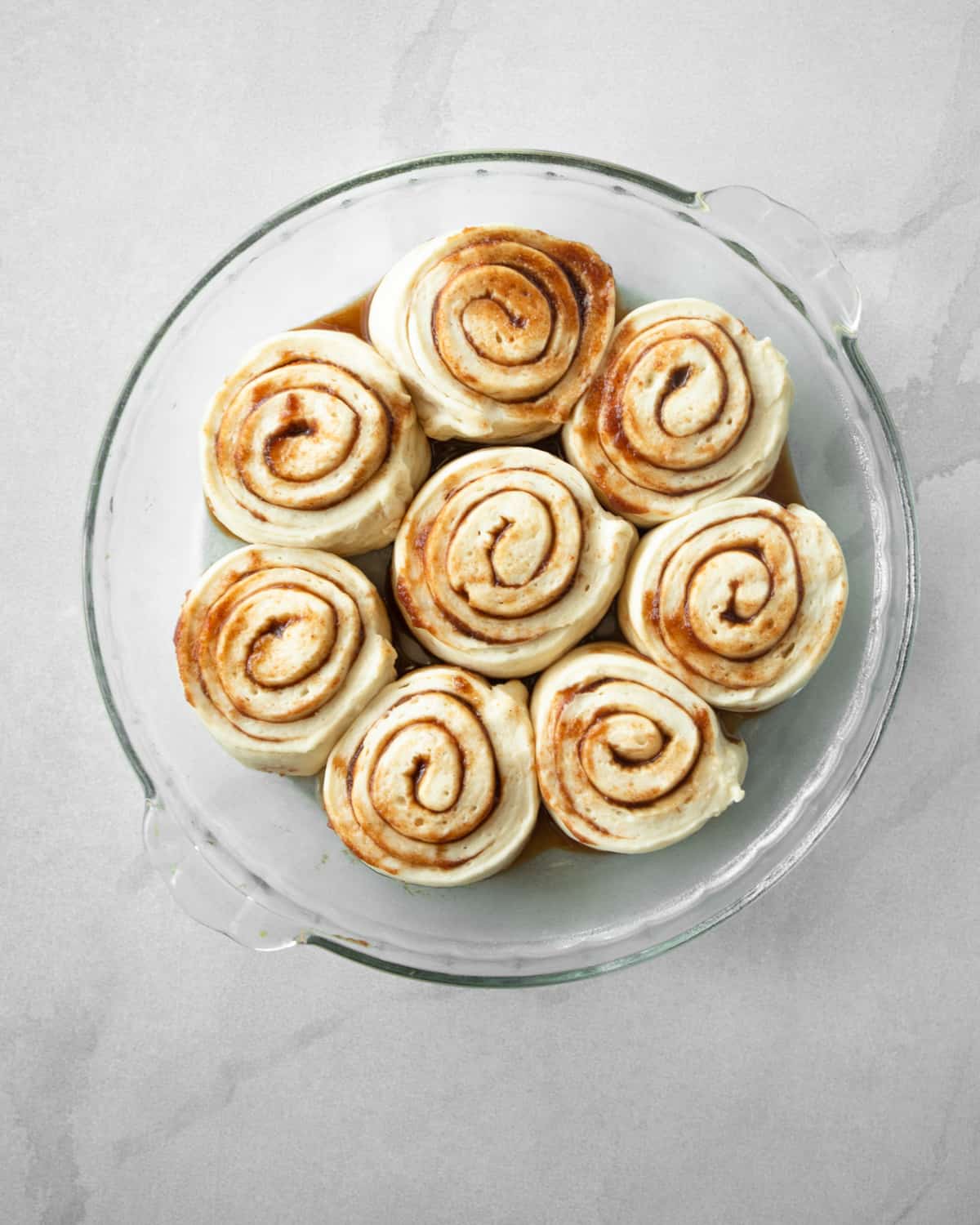 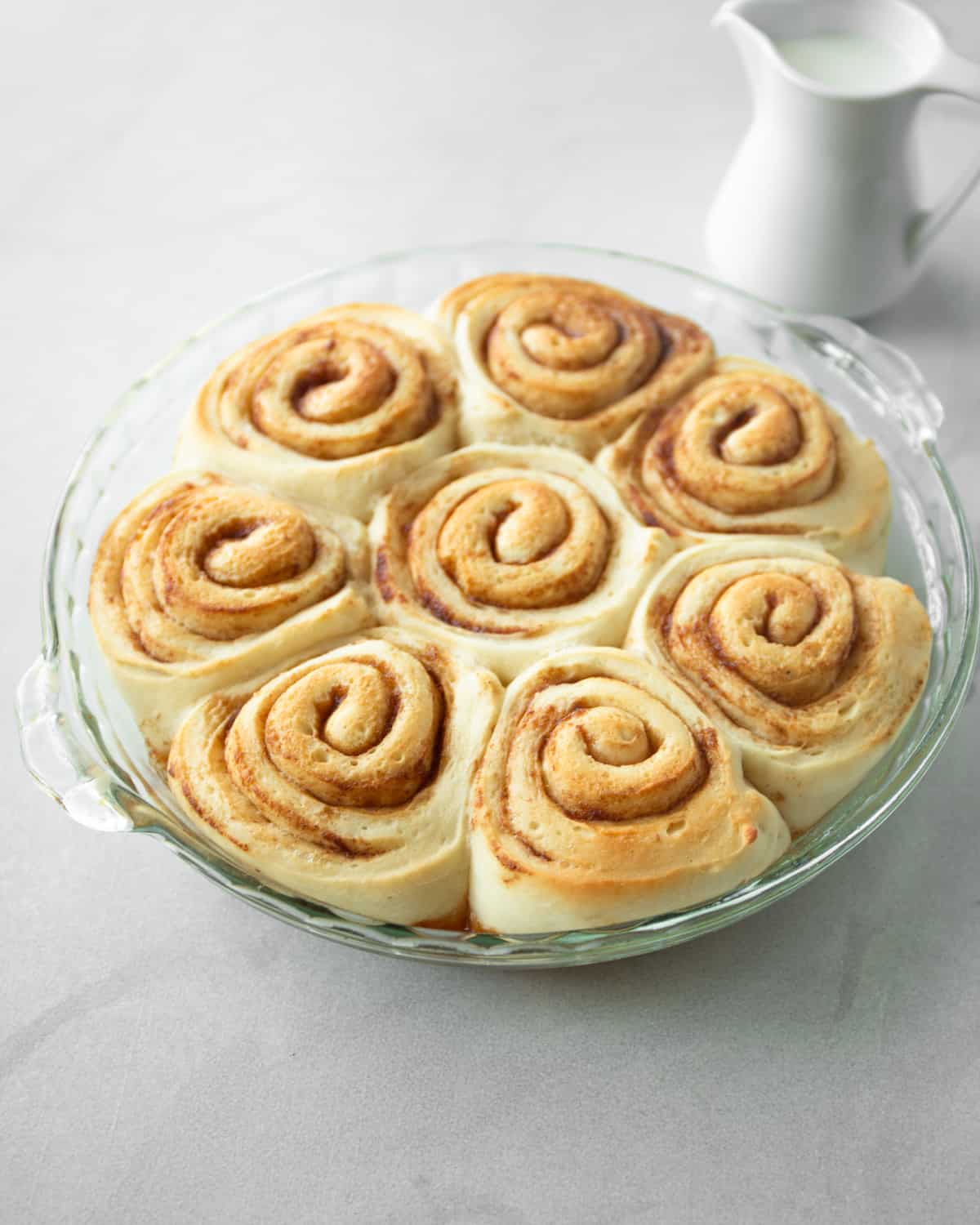 Cinnamon rolls will barely rise in the refrigerator, so you can pause the process by transferring them to the refrigerator. In the case of these quick-rising cinnamon rolls, you can place them in the baking dishes, cover with plastic wrap, and transfer to the fridge for up to 12 hours. Take them out and let them come to room temperature. Let them rise an additional 15 minutes while the oven heats up. Pack in some protein and prep your whole meal in advance by pairing these cinnamon rolls with the make-ahead friendly Muffin Pan Baked Eggs. 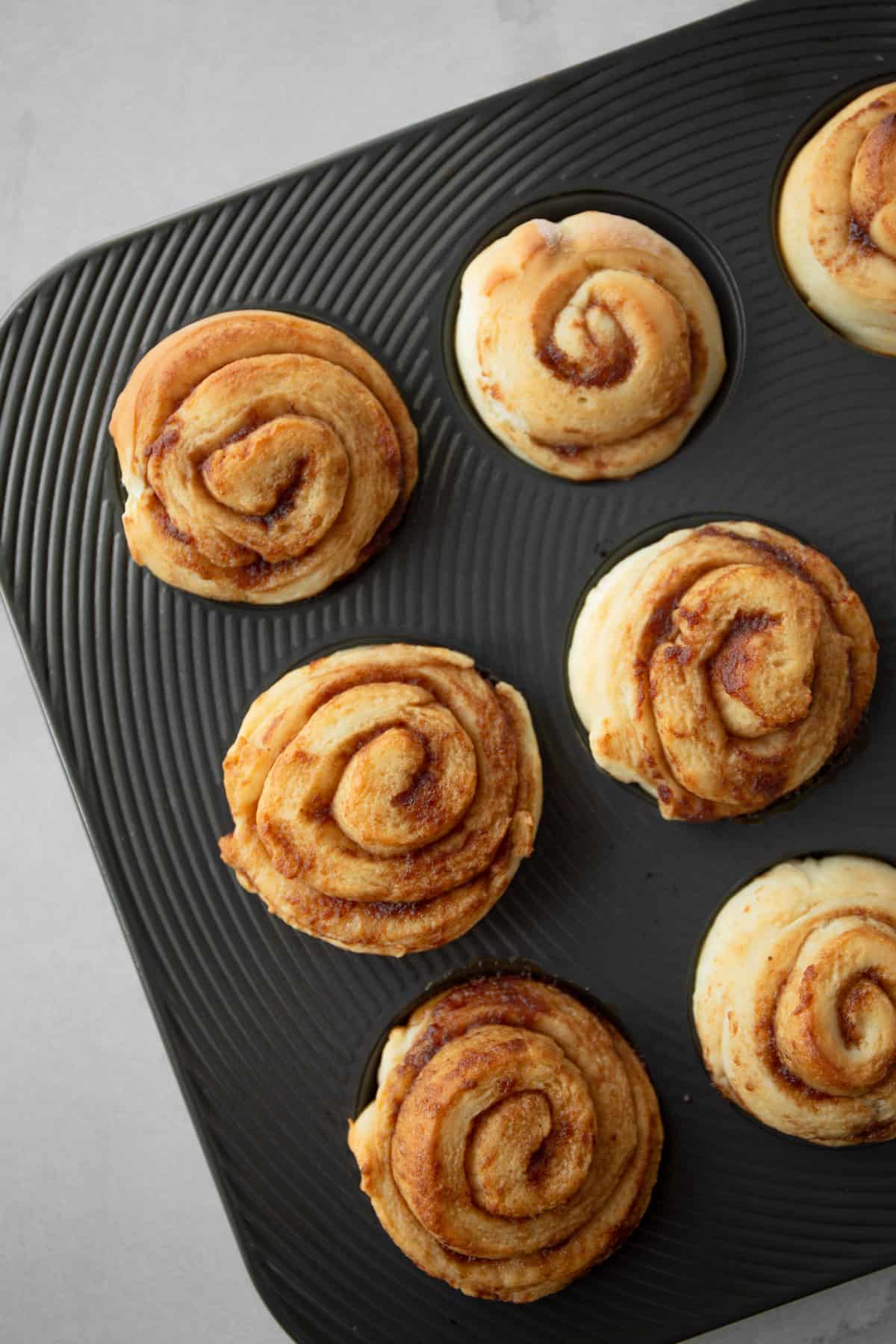 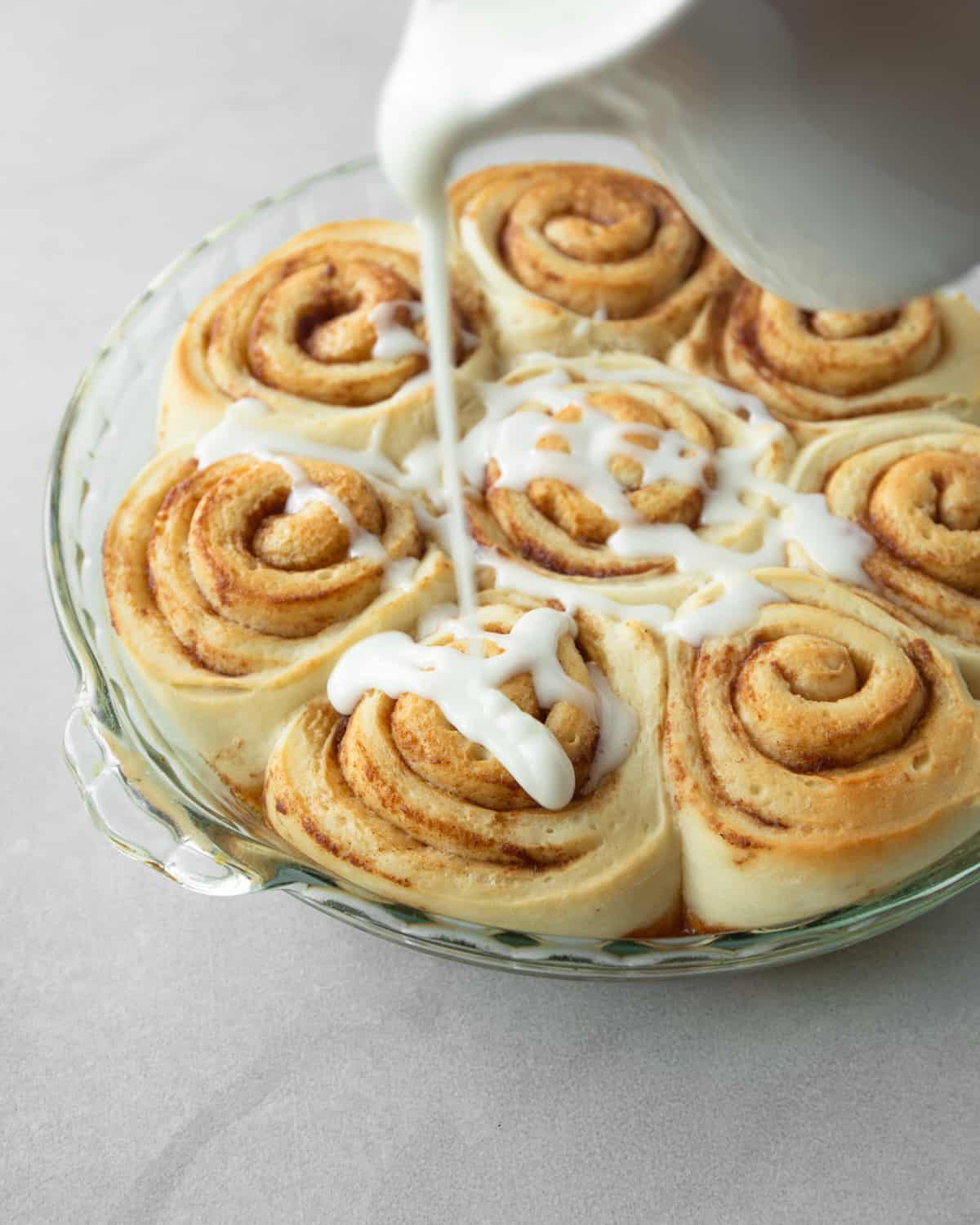 Make Your Own Apple Butter

Homemade apple butter is one of the best ways to use up extra apples. The New York Times Apple Butter is my all-time favorite. I’ve made this slow cooker recipe as well, and it’s also great and will make the house smell amazing as it simmers. 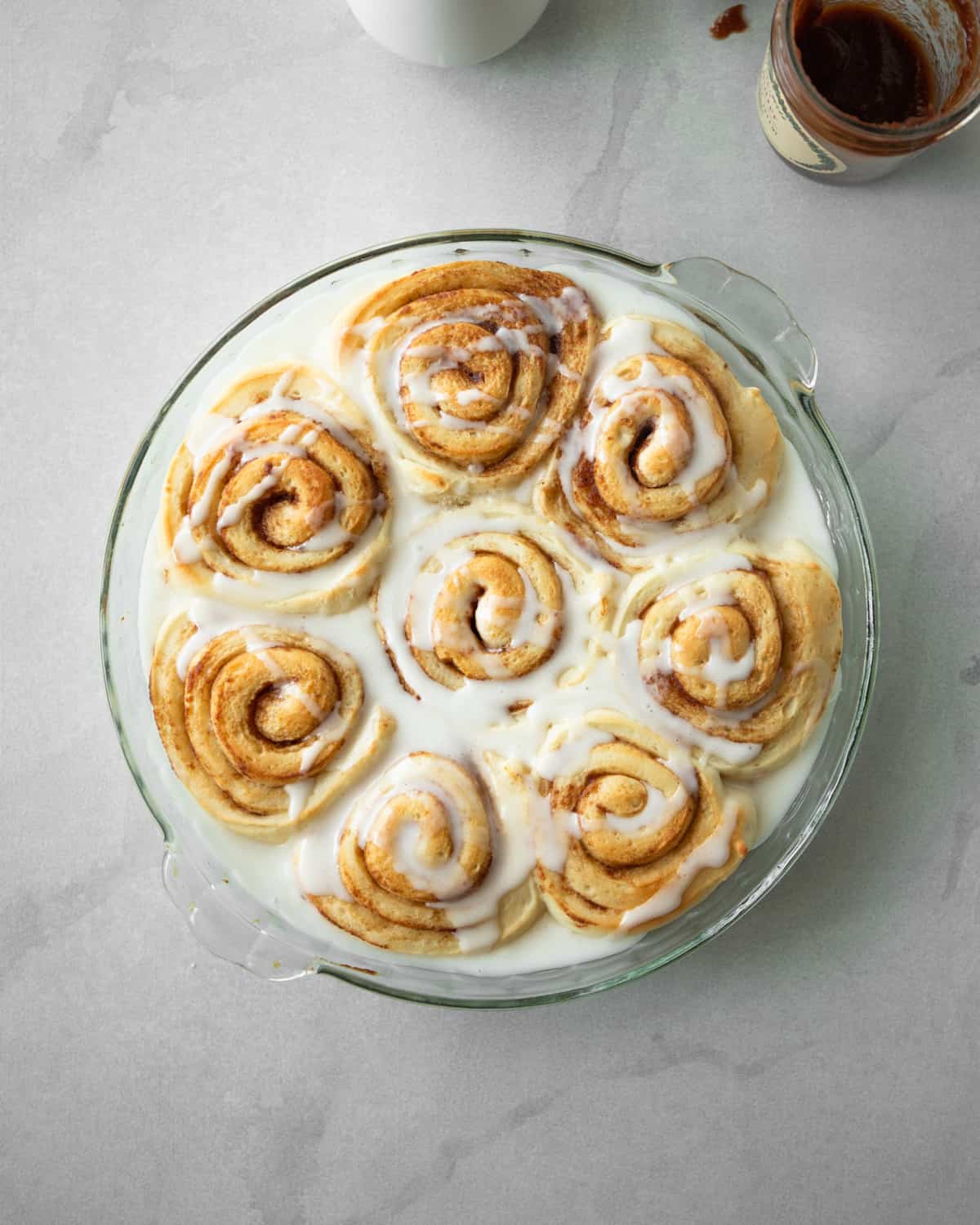 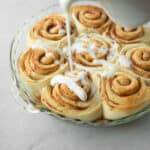 Yeast - Be sure to get yeast labeled as Fast Acting, Instant, Quick-Rise, Bread Machine, or RapidRise - any of these will work. Do not use “Active Dry Yeast” which needs to be dissolved in water before using.