How do you feel about beets?

I wonder because it was only recently that it occurred to me that not everyone is a fan of these sweet, toothsome globes.  Over Christmas I met the two friends I’ve known longer than any others for lunch at André’s in Kansas City.  A cozy café filled that smells of chocolate and coffee, it was a perfect place to linger over a wintertime lunch with good friends.  We sat there, drinking tea well into the dinner hour.

As it turns out, André’s is also a great place to have a beet salad.  At least, that is, if you like beets. The waitress came by to tell us about the lunch menu – quiche and sandwiches.  And a beet salad that they were serving alongside most of the dishes.  My oldest friends crinkled their noses and passed.  I’ve known these girls since we were eight.  They are constant proof to me that, no matter how well you know someone, they still surprise you.  Having known each other in our pickiest stages of life, I had been pretty certain I knew every food these two refuse to eat.

The waitress returned a few minutes later and ask if my name was Jessica.  I had a telephone call, she said.  In a throwback to 1995, my mother had called the restaurant directly and asked for the blond girl dining with two other thirty-somethings.  (My vacationing cellphone-less self quickly remembered what it was like before we all had phones on us at all times.  It was refreshing.)

Back at the table, I devoured my beet salad.  To their credit, both of my friends tasted it.  Neither were sold.

If you like beets, this salad is for you.  It doesn’t stray too far from the traditional Middle Eastern tabbouleh salads.  Parsley and lemon and a good, hearty grain.

I add some feta and loads of beets and call it a meal. 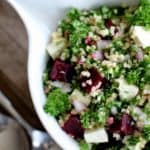 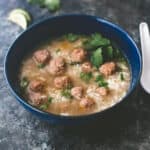 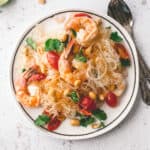 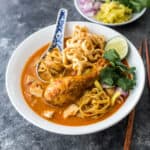 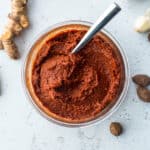